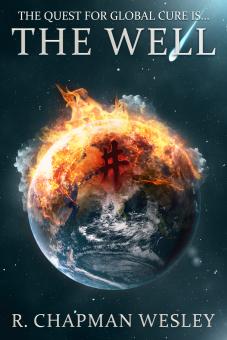 “A Fountain for Life, or a Pool of Death”

Professor Anatoly Popov, an esteemed virologist and Russian-born defector, steals the world's deadliest virus from a U.S. counter bio-terrorism lab. His aim - to alter its properties with the remains of an interstellar meteorite to create a universal Cure, based upon an ancient Chinese legend.  But the theft sets off a murderous clandestine multi-national competition for the ultimate bioweapon. Now with his time running out, Popov must pin his hopes upon Cmdr. Rex Lee, an ex-Seal medic and novice physician-scientist, and a desperate search mission in the Amazonian rainforest of Brazil to restore the promise of THE WELL. 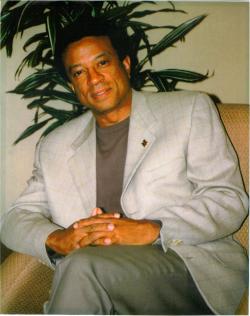